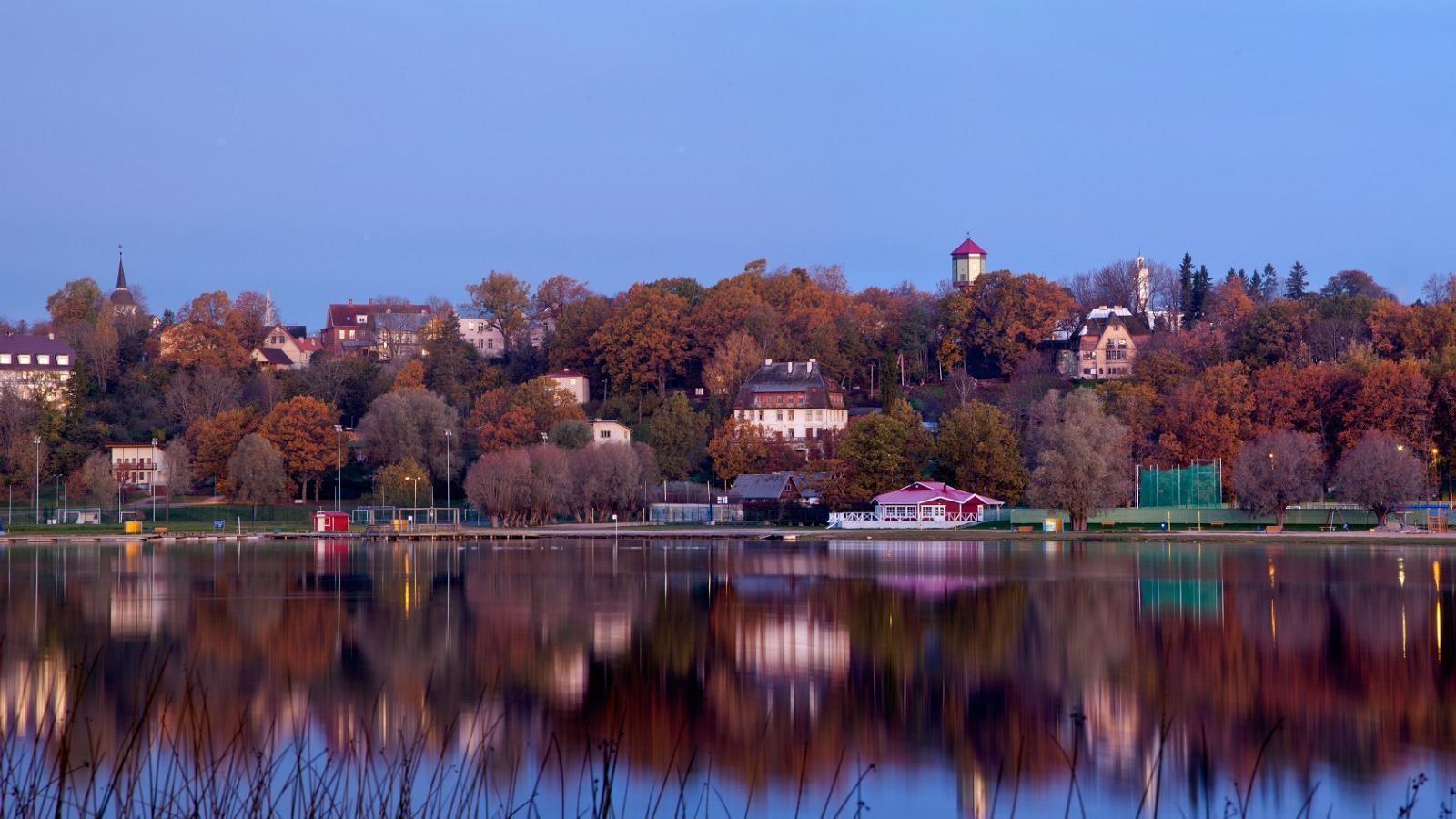 Viljandi (Estonian pronunciation: [ˈʋilʲˑjɑnʲˑdi]; German: Fellin) is a town and municipality in southern Estonia with a population of 17,473 in 2013. It is the capital of Viljandi County.

The town was first mentioned in 1283, upon being granted its town charter by Wilken von Endorpe.

The town became a member of the Hanseatic League at the beginning of the 14th century, and is one of five Estonian towns and cities in the league. The once influential Estonian newspaper Sakala was founded in Viljandi in 1878.